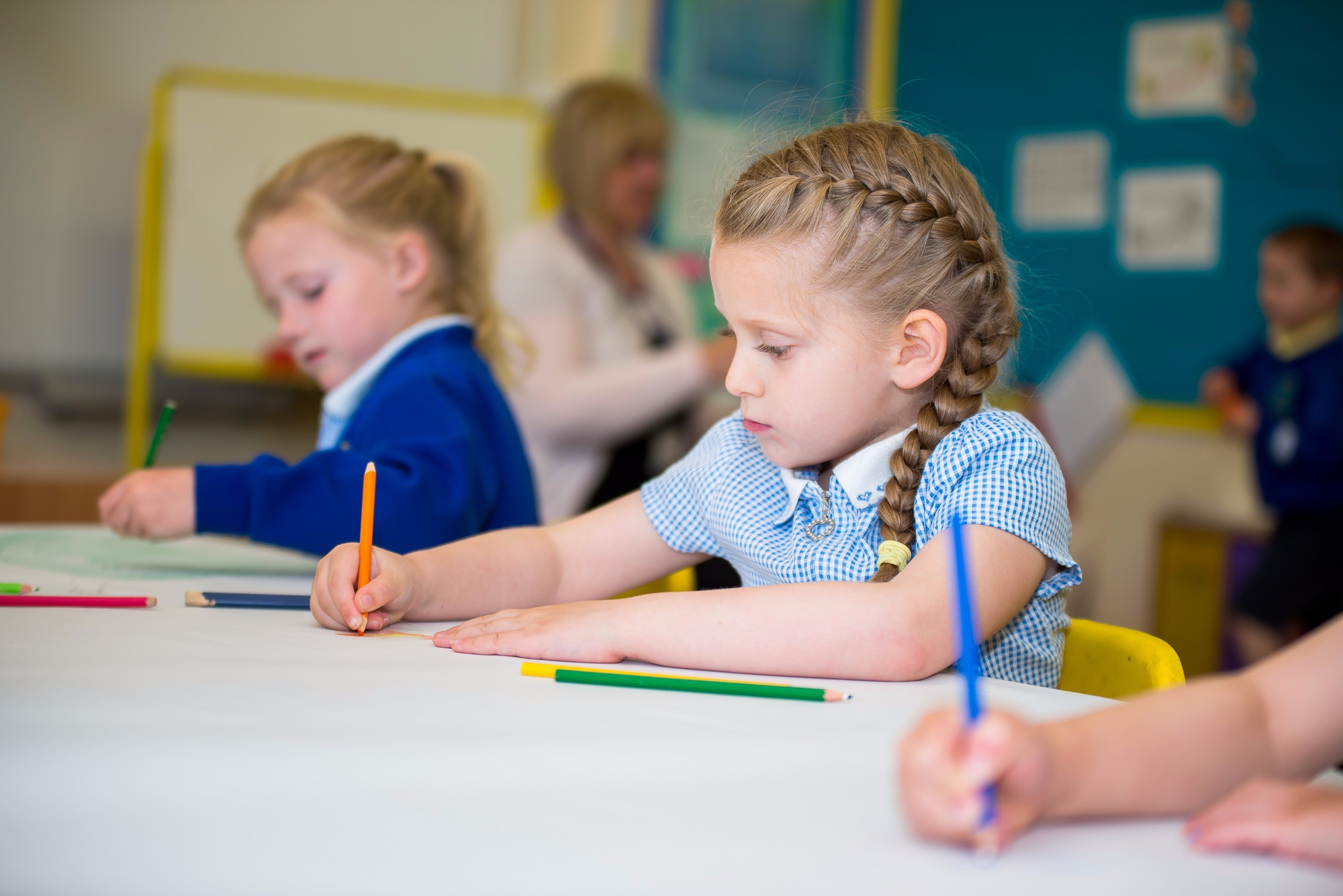 The children were buzzing with excitement as they entered the classroom, and their fabulous efforts with their costumes added to their anticipation.

The day began with them meeting Anuk, the Pharaoh's Chief Priest who explained the day's tasks whilst transporting them back to 1351 BCE to the rule of Akhenaten (King Tut's father).  The children helped to create bread to be offered to the "One God" Aten and learned about how normal Egyptians felt about this ruler and his laws.  Next, they laboured at a temple to create canopic jars before trying their hands at mummifying.  There were many other stations too, where the young Egyptians could help plaster a tomb, create their own cartouche as well as design their own amulets.

In the afternoon, a feast was held and we had performances.   A poem was read by a newly appointed high priest, one group danced "The River Nile" whilst the other, acted out the story of "The Wax Crocodile".  These were thoroughly enjoyed by the Pharaoh, and his wife Nefertiti.

I am very proud of Hawthorn.  The children were incredible ambassadors for our school today, showing how much they have learnt and also how to behave, whilst still engaging and enjoying an immersive experience.